Once upon a time there were five friends sitting in a bar that decided they have simply heard enough "bro country" for one lifetime. They asked each other, "What happened to the music with meaning? The songs with a story to tell? What happened to bands where the guys on stage actually played on the studio recordings?" These are the questions that burned through their minds until they finally decided enough is enough. 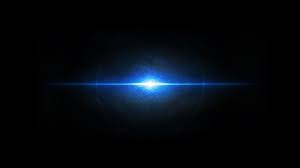 At that moment a faint light in the galaxy shimmered and as this light drew closer to earth it was accompanied by a loud roar and a plume of smoke that blustered from its glory. Soon this light was discovered to be a beacon of hope for mankind that good Country Music was steaming like a Fast Movin' Train toward humanity...and all was right in the world!

If you miss listening to REAL Country Music from some of the greatest artists of the 80's, 90's, and early 2000's then this is the band you have been waiting for... 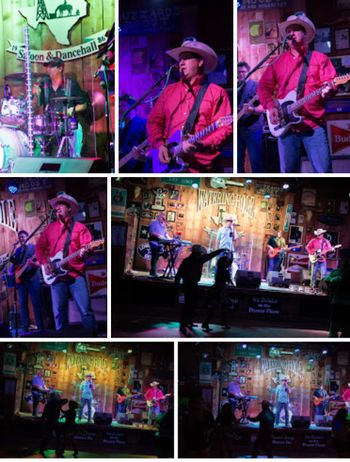 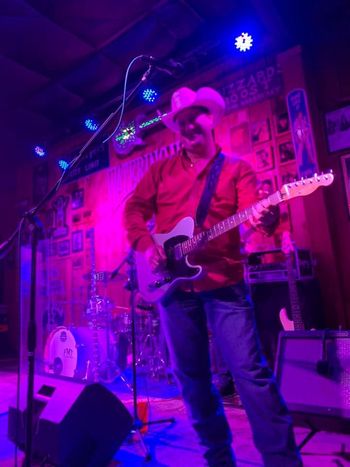 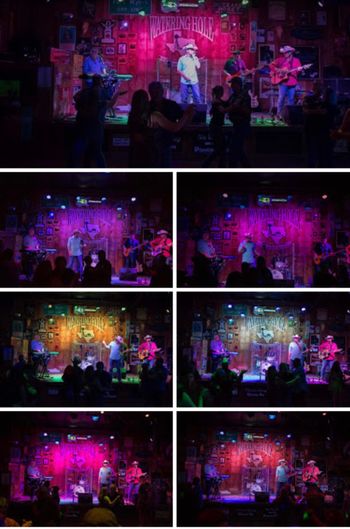 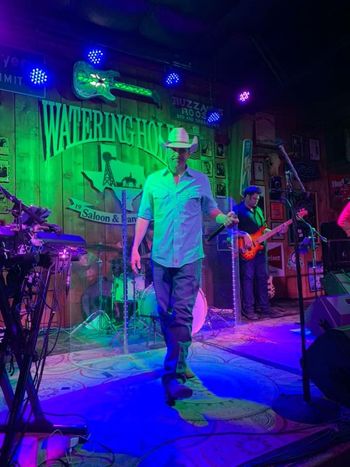 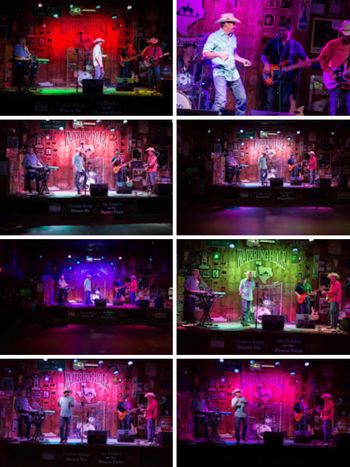 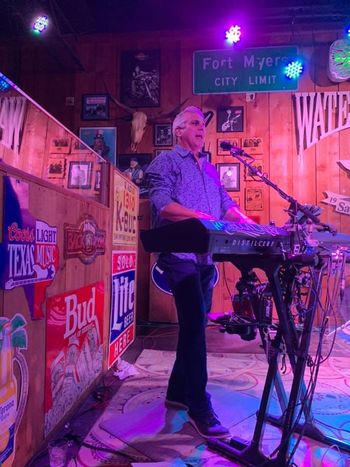 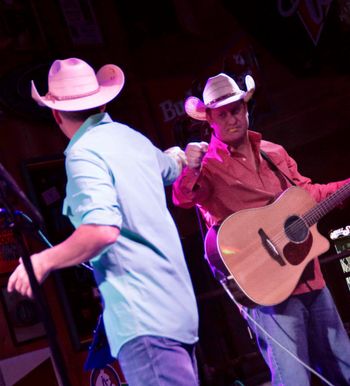 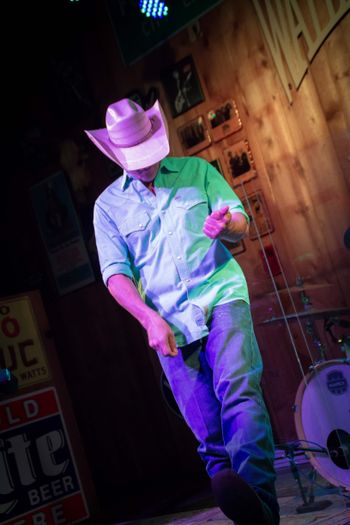 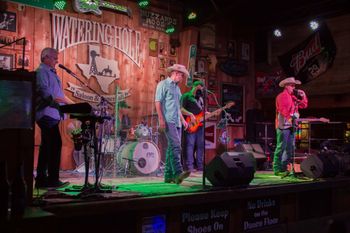 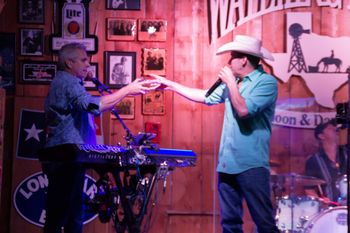